Change is in the air! Veloz announces today that our Communications Advisor Gennet Paauwe will depart Veloz and transition back full-time to the California Air Resources Board (CARB). Gennet was on loan part-time to Veloz from CARB for the last 7+ years. CARB was instrumental in the formation of Veloz, including providing Gennet as an air pollution specialist to the Veloz staff. Gennet was instrumental in the success of the organization today. Genny, as she prefers to be called, has brought her degree in journalism and decades of public relations skills, writing expertise and clean air background to keep Veloz’s communication channels growing, relevant, and cheeky.

As executive director, I want to express my sincere gratitude for the countless hours Genny has dedicated to supporting the mission of Veloz and helping me become a better communicator. She has kindly guided my communications including holding my feet to the fire on journalistic ethics and standards. Genny has been a loyal communications advisor and now a friend. I will deeply miss having her on the Veloz staff, but I’m thrilled to continue working with her as she returns to CARB full time on November 9. Thank you, Genny, for everything and thank you CARB for lending Veloz such a talented employee.  Next week we will announce how we will be expanding our communications efforts and staff. 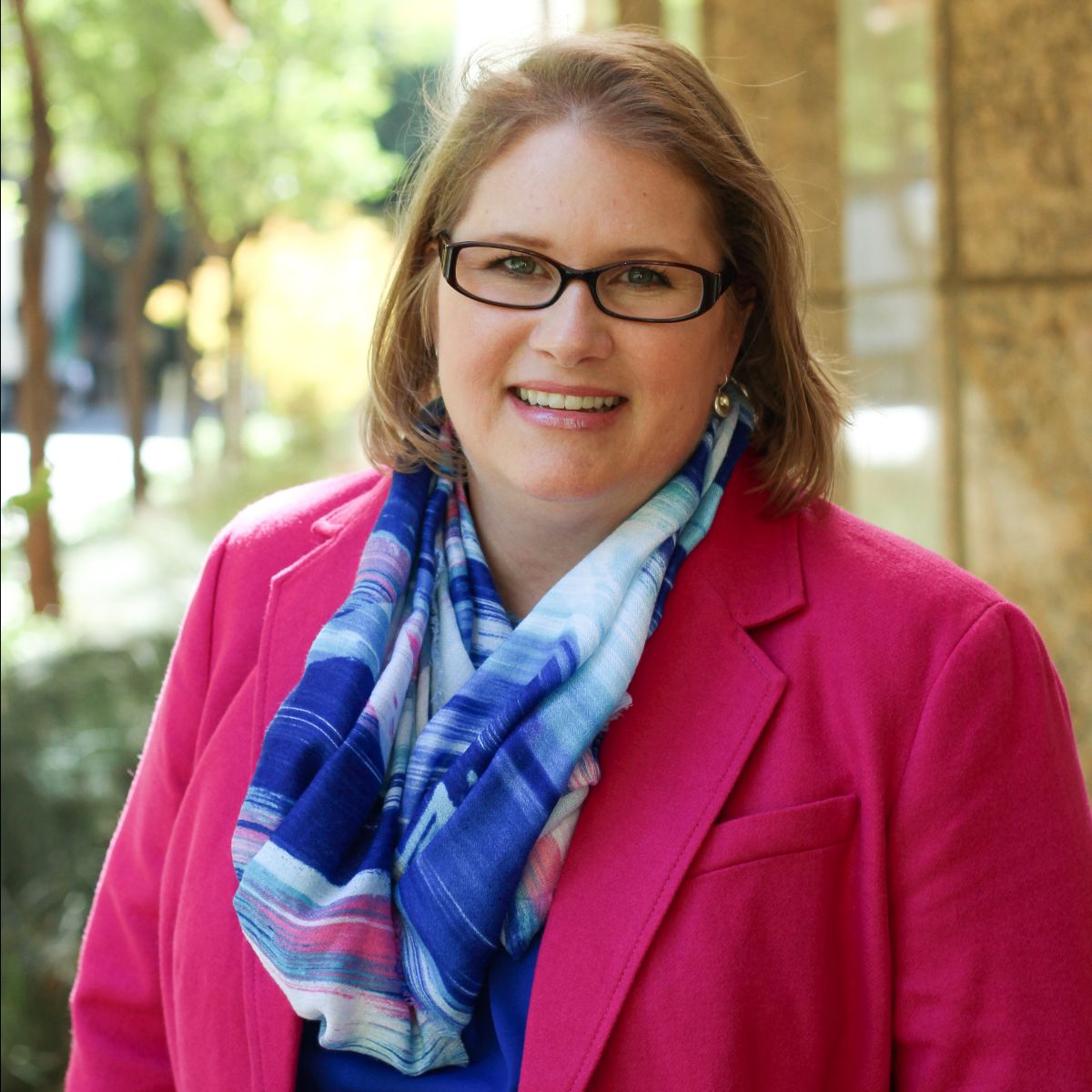 “Genny is never short on humor and often brings levity to the team. Beyond her cheeky communication style, I will miss her directness and willingness to give an honest point of view, even when our views differed. I look forward to working with her as she transitions back to CARB.” – Veloz Executive Director Josh D. Boone 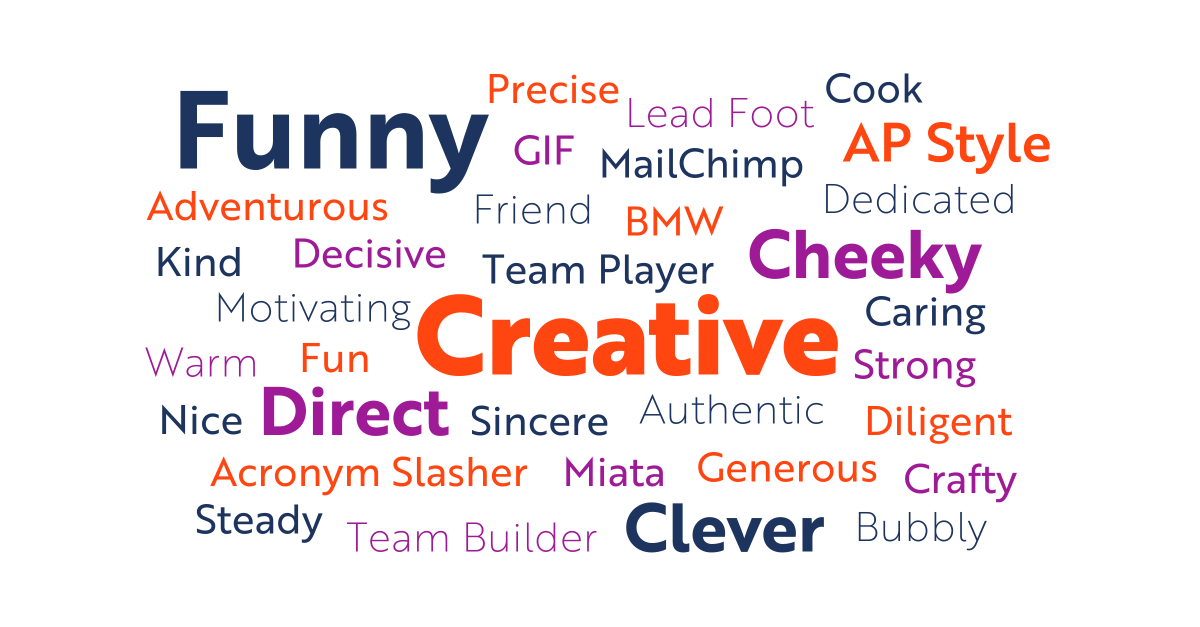