No matter who you were rooting for on game day, several automakers took the ball and ran with it by debuting ads for their electric models. 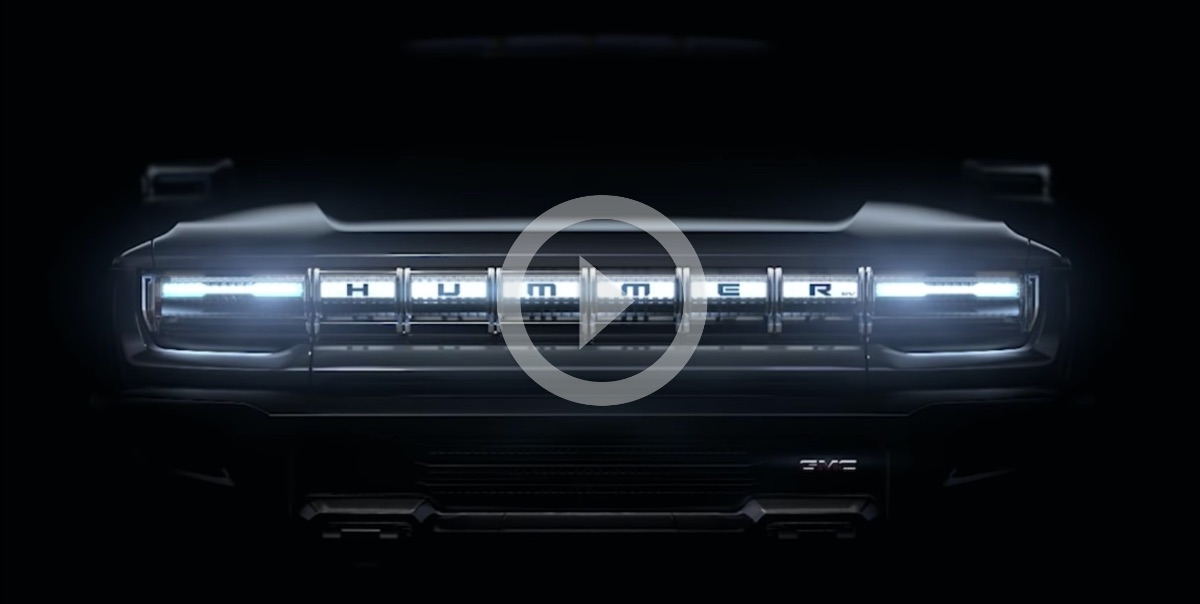 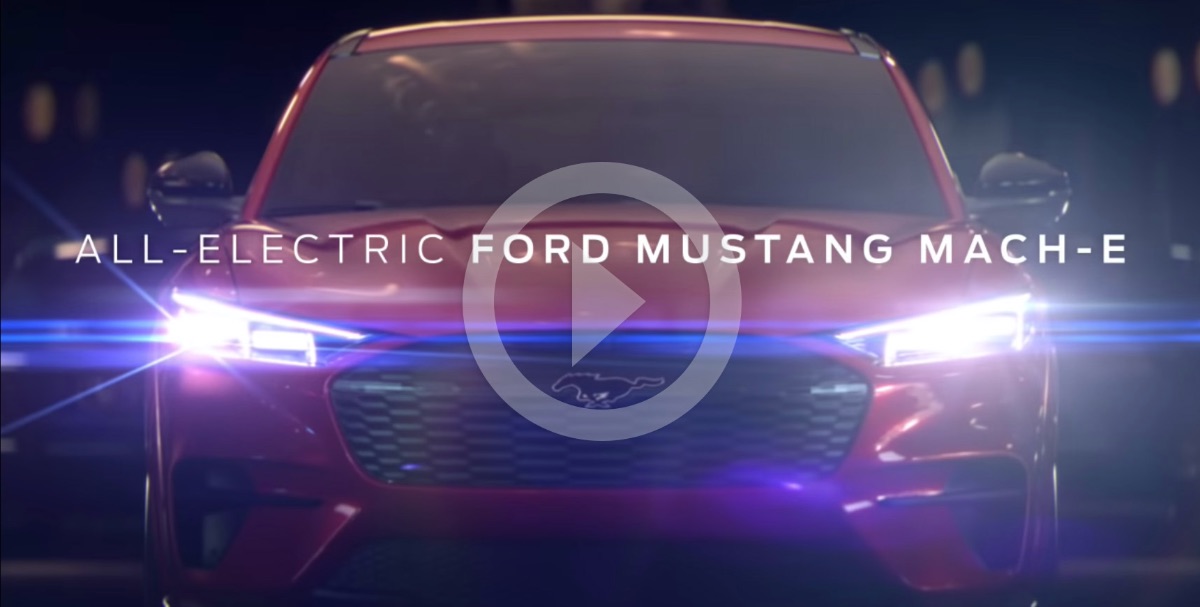 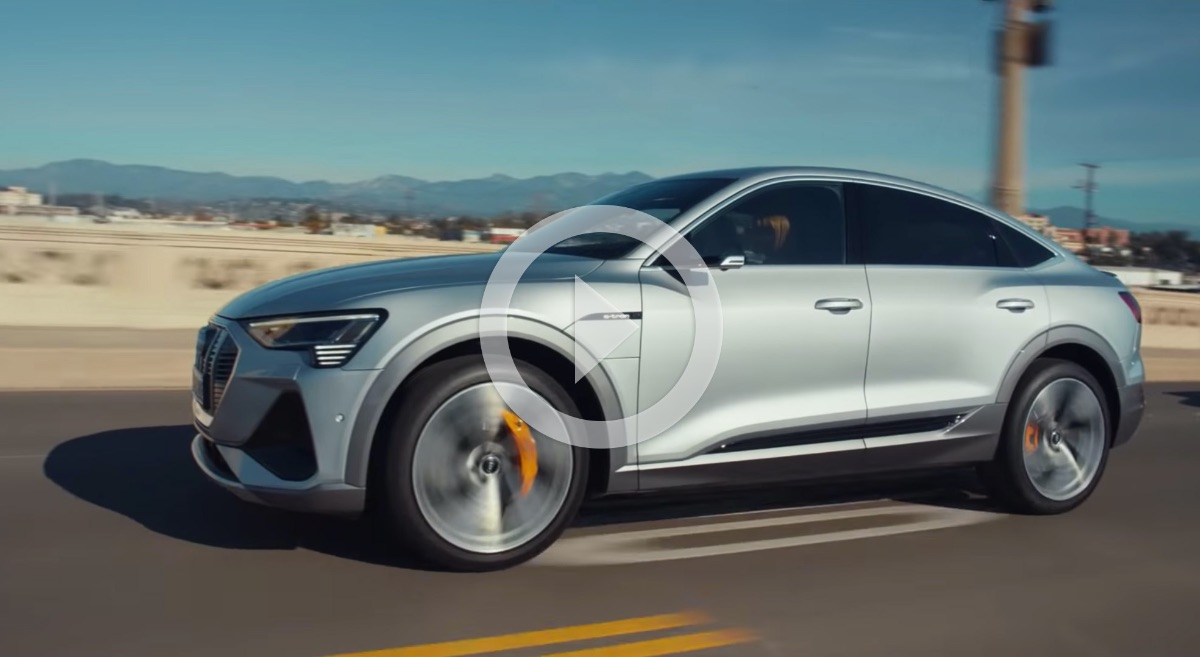 Audi presents Let It Go with the e-tron SUV.

Porsche’s “The Heist” featuring the Taycan.

The Super Bowl is America’s most-watched television show of the year, making it an ideal place to reach mass audiences and promote electric cars. For the first time ever, four different automakers–General Motors, Ford, Audi and Porsche–bought ads to showcase existing electric models or tease those coming soon to showrooms.

The investment in these ads, from production to the ad-buy itself, is encouraging and we hope an early signal of a growing movement for electric car advertising from automakers.

In 2019 Veloz’s Electric For All campaign produced Kicking Gas starring Arnold Schwarzenegger. While it was not part of the Super Bowl, it generated more than 224 million total impressions and we continue to be excited about its impact. 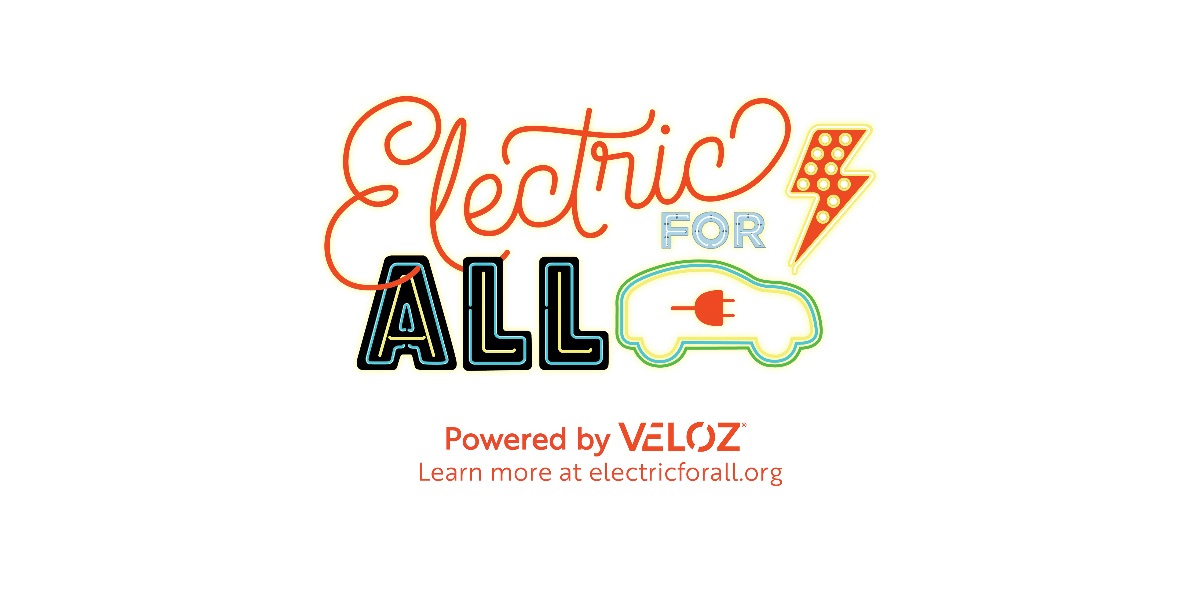