When you drive or ride in an electric vehicle, you contribute to the above actions. Doesn’t it feel good?

With a small donation, you can be part of this electrifying movement and make a difference. Your gift will help power the nation’s most-watched public awareness campaign to get more people into electric cars and inspire people who aren’t already aware of the benefits of going zero-emissions. 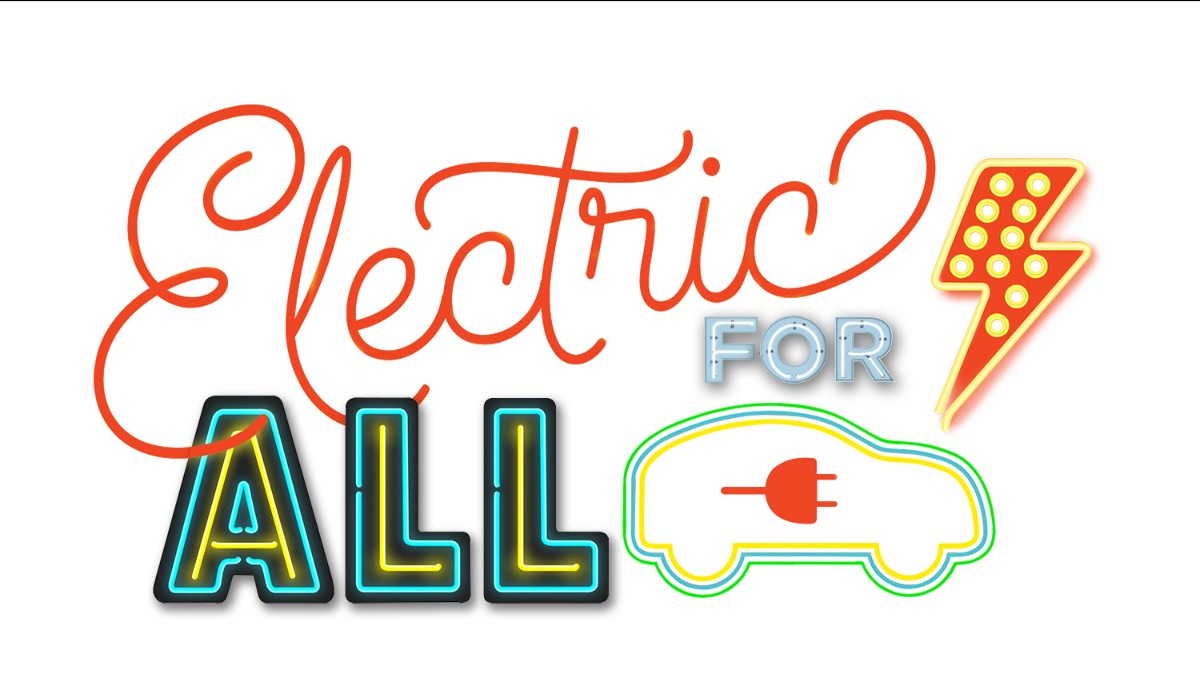 Veloz’s Electric For All campaign needs your help to raise $4 million, with $1.6 million already in the bank.

Electric For All was launched in 2018 to inspire and raise public awareness and consideration of electric cars. Veloz is now going beyond the early endorsers of electric mobility with the campaign, built to encourage Californians to drive electric, ride electric, request electric and maybe even dream electric.

Electric For All is powered by membership dues, sponsorships, grants and donations. Phase one of the campaign, dubbed ‘opposites attract’ concluded at the end of 2018, and phase two, Kicking Gas starring Arnold Schwarzenegger, concludes at the end of this year. An online electric car incentives lookup tool also helps consumers explore electric car options and find utility savings. Phase three of the campaign is in the works now and your donation will help accelerate its launch in 2020.

Veloz is a 501(c)(3) charity registered with the United States Internal Revenue Service, so your donation—large or small—is tax deductible.

Ways you can help: