August 9, 2021 News, Veloz EV news
Key Highlights: California's electric vehicle sales in the second quarter of 2021 grew by 161% over second-quarter sales in 2020. So far through this year, 121,006 EVs were purchased with 61,948 of those occurring in Q2. In
July 30, 2021 News, Veloz EV news
How Veloz Wins the Hearts and Minds of Future EV Drivers We are excited to share the results of our 40 Million Reasons to Go Electric campaign! The Electric For All EV awareness campaign powered
July 22, 2021 News, Veloz EV news
We are happy to announce Mary Nichols has joined the Veloz board of directors. Prior to her retirement from the California Air Resources Board where she was the longest-serving head of the organization and where
June 24, 2021 News

In this expanded position, the Program Director is part of a passionate and collaborative organization that is changing the conversation about electric vehicles in California and sparking a virtuous cycle of consumer awareness and demand. 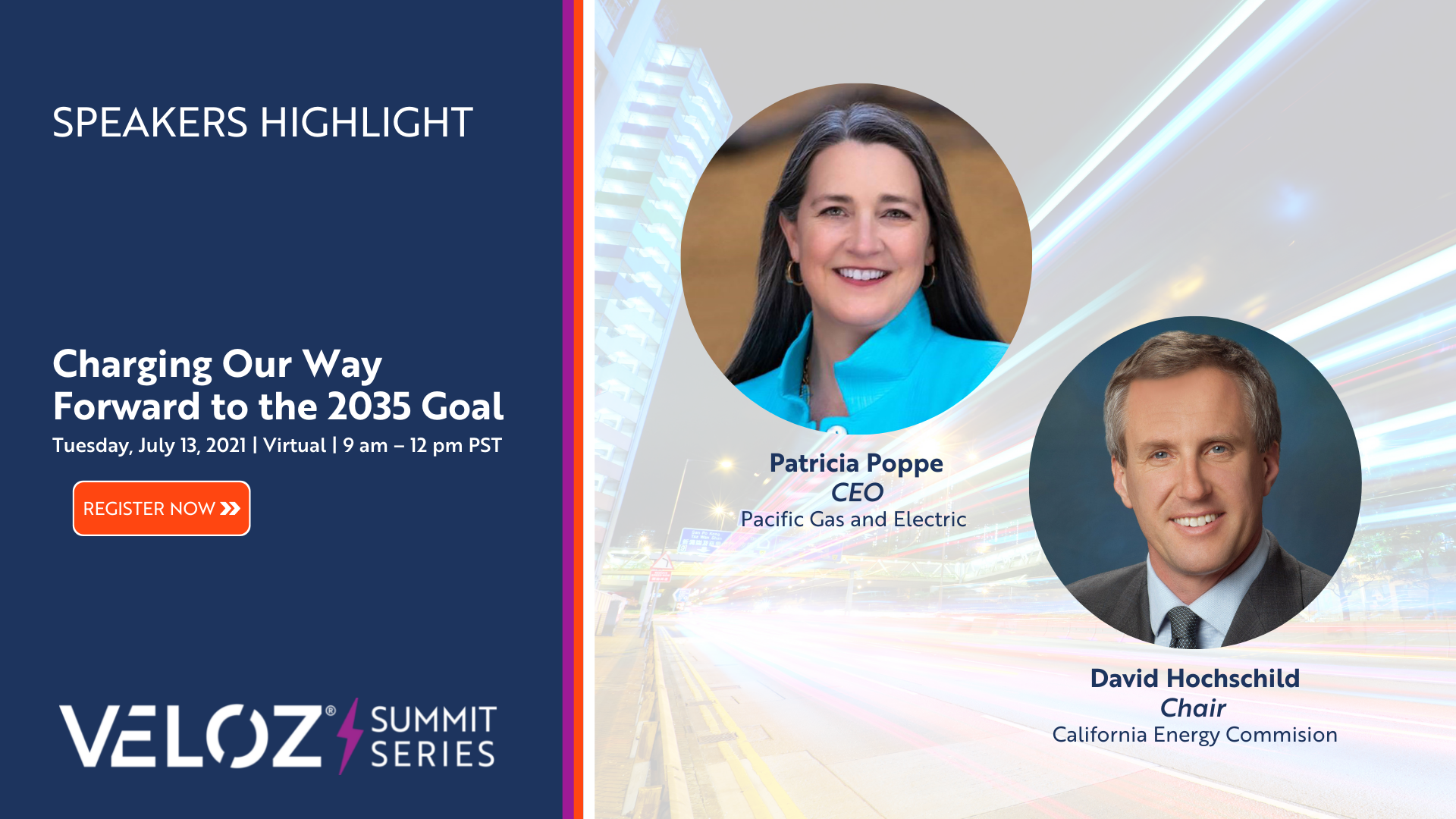 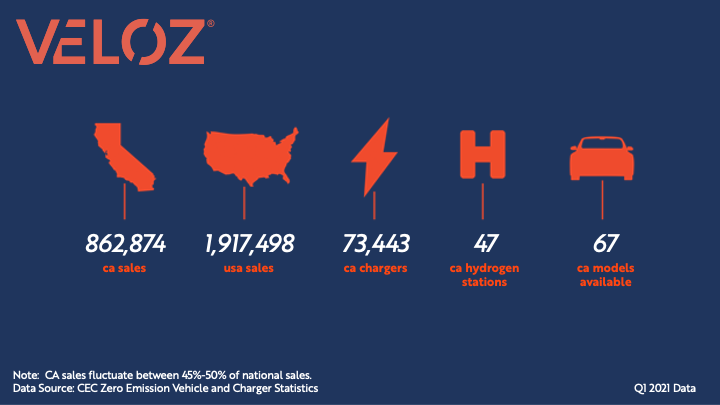 The electric car revolution is here and there’s never been a better time to start driving electric! Take the I’m Going Electric pledge and commit to making 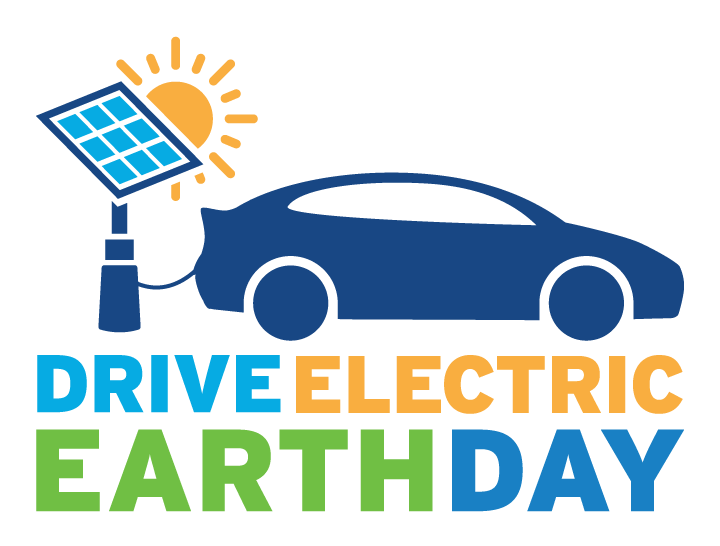 Drive Electric Earth Day highlights clean electric vehicles in April.
Join Electric For All and Plug-in America the whole month of April for “live” and

At this webinar we will showcase the video that Veloz and GO-Biz produced called Clearing the Path to Permitting Charging Stations – AB1236 that educates city and county officials about AB 1236 and the importance of permit streamlining in their region.

Anand Gopal of the Hewlett Foundation, Linda White, BMW North America and Terry Travis of EVNoire will join the Veloz Board of Directors. They will join a distinguished group of public and private sector sustainability leaders